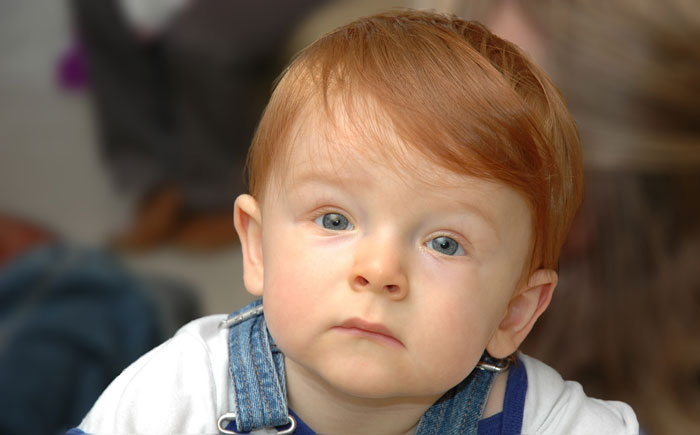 In the recent years a lot of effort has been put in to understand the different behavioural patterns of Autism in Toddlers. The word Autism also has gained popularity and for good reasons the attitude of people also have changed for they now know what Autism is all about.

The Symptoms of Autism Spectrum Disorders appears even before the baby’s first birthday. There is so much parents can do to enhance the quality of life of their child, if the symptoms of Autism are recognised as early as possible.

Autism is caused due to neurological disorders resulting in abnormal functioning of brain. Autism in toddlers affects his communication power and social interaction skills. The child cannot adapt to changes quickly and tend to stick to the same old habits. However if proper guidance is given to the child about the change that is going to take place much in advance, the intensity of resistance to adopt the change is much lesser.

The signs of Autism, in half of the cases have been diagnosed during the toddler years, while the rest were diagnosed in the much later stages. But intervention in the early stages might have a lot of positive impact on the child. 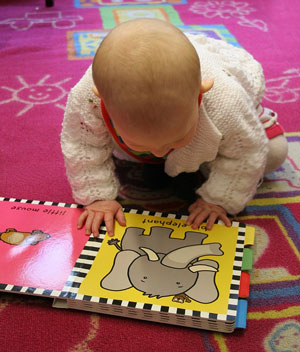 Below mentioned are some commonly found signs that can help parents to determine Autism in the early stages of Child’s life.

The child tends to grow aggressive as he grows older and often throws tantrums for no reason. Address your child’s needs on time before it is too late to handle.

If you find any of the above mentioned signs in your child at any stage, consult your child’s health care provider as soon as possible. Do not misunderstand them to be his naughty tantrums and don’t ever let it go.

After all, it is his whole life that you are putting at risk by ignoring these powerful signs of autism. Autism knows no boundaries, no caste and creed. It can affect any child and even can be diagnosed in those children without any Autistic hereditary background.

Autism is not a tragedy, it is just a disorder. If guided properly, your child can reach heights and perform much better than non-autistic children. Also Autism is not a mental disorder.

For a normal child, a Banana can be creatively used as a telephone receiver for playing; a broom can be represented as a hobby horse. But for an autistic child, broom is a broom and banana is always a banana.  The basic difference is they see thing the way they are. They lack imaginative and creative power.

Art therapy is a newly followed technique these days to improve the imaginative and creative power of toddlers with autism. This can be adopted to bring about a change in adults too.

Autism in toddlers and in adults is different in its own way. Also, the intensity of autism also changes with every child.

Few children have slight problem with language development while others feel social interactions to be a great challenge. Some have problem, with memory and verbal, while some children’s imaginative capability stands below average.

However, if children with autism are served with daily dosage of extra love, their capability to overcome hurdles increases to a great extent. They slowly start smiling, laugh and make eye contact. They express emotions but at various degrees.

How Autism in Toddlers is diagnosed?

There are unfortunately no direst tests to diagnose Autism in Toddlers. Professionals use a reference called diagnostic and statistical manual using which the chid is observed for Autism Disorders. In general cases, Autism typically develops by the age of 3 but professional interference is very important before the baby’s first birthday. The observations are shared and discussed among various doctors to evaluate the possible causes and help the child lead a better life in his own possible way without a helping hand from his parents and relatives.

Is it possible to cure Autism completely?

Sadly there is no cure for Autism. However, the intensity of Autism in toddlers can be minimized with time and with regular counselling classes. Some symptoms of Autism can disappear with age but there will be a variation in their communication compared to a non-autistic child.

An autistic child does not understand boundaries. Use this fact in a positive way and help your child reach heights.