Several studies have been conducted on this and guess what?

According to these studies and research, there actually is proof that there exists a

DIFFERENCE BETWEEN A GIRL’S BRAIN AND A BOY’S BRAIN! 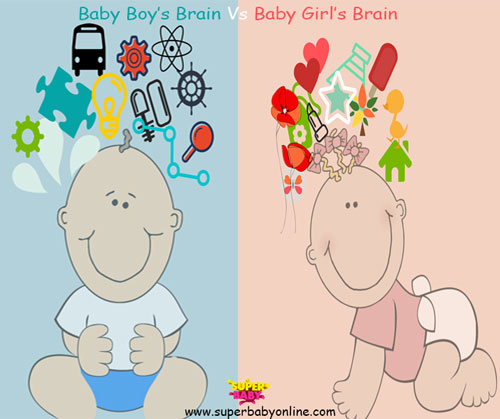 But, this difference is very minute at birth.

Parents, have the MOST EFFECT on shaping a child’s brain.

So what are we going to tell you about in this article?

Who is harder to raise – A girl or a boy?

The fact is, it is difficult to raise both boys and girl- But in different ways.

In Pennsylvania, some scientists scanned the brains of 1000 males and females aged between 8 and 22.

Here’s what they found: 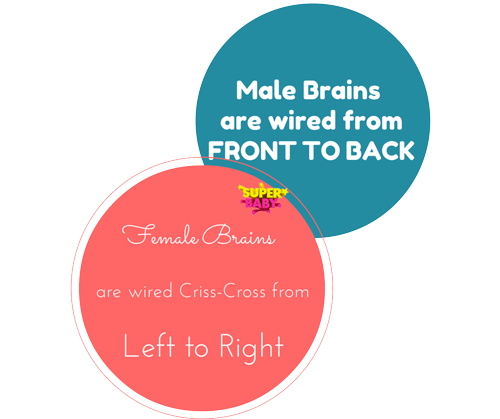 She conducted several tests on male and female babies to understand the differences in their brain.

Here’s what she had to say:

When 6-12 month old boys and girls are shown dolls and trucks BOTH GENDERS PREFER DOLLS. 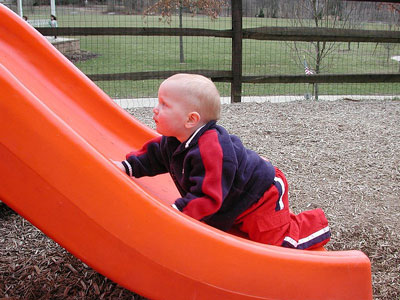 Eliot gathered 11 month old babies (both male and female) and their mothers.

She conducted an experiment to check the mother’s estimation on how steep a slope their babies could crawl.

Mothers of BOY BABIES got it almost right to within 1 degree.

However, mothers of GIRL BABIES underestimated their babies by almost 9 degrees!

This shows that there is actually almost NO DIFFERENCE between motor skills of baby boys and baby girls.

It is in fact, a MYTH ASSUMED BY PARENTS that, boys are more capable of better accomplishing physical activities.

There are several studies that prove that:

Only after a boy/girl turns 3, does he/she realise that he/she SHOULD BE playing with ‘BOY TOYS’ or ‘GIRL TOYS’.

In simple terms, by not restricting the type of toys to boys and girls, parents can provide a 360 DEGREE BRAIN DEVELOPMENT.

Brain structure is responsible for many developmental differences between boys and girls.

Give your child all dolls and toys, IRRESPECTIVE of gender.

This, to some extent, diminishes the gender gap and your child shall have all the positive traits of both a boy and girl, WHICH IS GREAT!

This approach, termed as a ‘GENDER NEUTRAL’ approach has a successful track record. Trust me! You should try it too.

When a boy or girl is born, he/she is PROGRAMMED:

A baby girl’s brain is programmed for femaleness,

and a baby boy’s brain is programmed for maleness.

The left half of the cortex, that which controls thinking, develops earlier in girls than in boys.

Girls recognize earlier what’s going on around them.

How exactly should you train your Baby’s Brain?

“I don’t allow my son to play with dolls and tea sets.”

“I don’t allow my daughter to play with cars and toy guns.”

How can you give your child an overall 360 degree brain development?

A baby’s brain is flexible. Don’t restrict it.

Whether it is ‘his brain’ or ‘her brain’, allow it to develop to the maximum.

For more such articles and information, subscribe to our FREE newsletter: