Fatherhood: the real strength of the bond 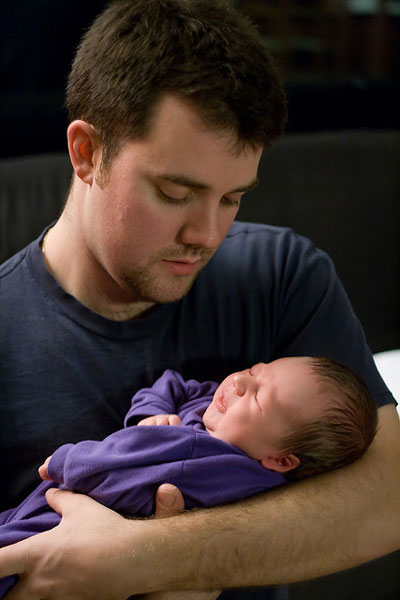 Fatherhood is a life-changing event and many fathers prepare as much as new mothers for the arrival of their baby. There are many myths and misconceptions out there that seem to downplay the importance of a father’s presence in his baby’s life. However these are just that, myths. The strength of the bond between a father and his baby can be just as strong as the one between mother and child. Here are some facts about the bond between the father and the baby in that first year: