Gastroesophageal reflux is a common phenomenon in all babies especially in new borns.

There is nothing to worry about when it comes to reflux. It happens when the baby has swallowed milk, which in turn reacts with the acid present in the stomach to break down the food.

This curdled milk than comes up via the food pipe and is often called reflux. Normally, in a day your baby can have reflux as many as five to six times.

It is quite normal for all babies to have reflux often.

Whether your baby is on mother’s milk or on formula milk, he/she will tend to have reflux.

This happens often due to lack of proper development of the digestive system. It wil reduce as and when the digestion of your baby improves.

“Babies are priceless and cannot be quantified at all in any way.”

Gastroesophageal reflux disease or GERD is the medical term used for reflux.

As and when the child grows, the body is much more capable of handling milk which instead moves down to intestine rather than coming up as reflux.

Most parents, like you, are not aware of all the things related to reflux and tend have plenty of misconceptions as well.

In this post, you would come across some interesting ways of handling reflux in your baby. 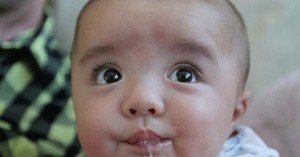 The stomach of your baby is still immature and the milk contents tend to flow back rather than go down.

To control this reflux, not much can be done as it is a process done by the body in view of optimum digestion capacity in babies. However, a few basic facts can surely help you prevent it a lot of times.

What happens after the reflux?

Curdled milk comes out in small portions which are also referred to as ‘vomit’. It indicates that the baby’s digestive system is doing its job of digesting the milk just had.

Soon after the reflux, your baby may get hiccups which show that the milk has been digested. You may also see your baby coughing once in a while due to curdled sour milk that irritates the food pipe and throat.

You just need to wipe out the curdled milk and that is all that needs to be done.

Refluxes are a common phenomenon in all babies.

Some babies, after reflux, swallow the curdled milk back instead of spitting it out. This is often referred to as a Silent Reflux.

Silent refluxes can be spotted when you see your child chewing on something after the feed.

Silent refluxes can make the throat sore. It can be really uncomfortable for the baby and he or she may suddenly start crying. Whenever there is a reflux you should hold your baby upright and gently move your hand on the back from top to bottom. 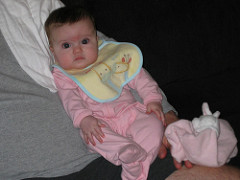 Too much milk invites reflux

The size of your baby’s tummy is very small.

So, the development and growth of your baby’s tummy is pretty much a slow process. It takes a lot of time for the muscles to be able to develop to give those stronger circular movements to break down the food completely to be able to digest it further.

However, the good news is that the refluxes often come down once your baby starts sitting erect and moving around. By the end of the first year, your baby will have a good digestive system and fewer refluxes.

Feed in an upright position

It is suggested to feed the baby in the upright position to check reflux. By gravity the milk stays back and is slowly digested.

Also, soon after feeding it is advisable to keep the child erect for twenty to thirty minutes until he/she burps well. It is also suggested to gently pat the child’s back and move your hand from top to bottom to ease out milk passage into the intestine.

Smaller portions should be given

Instead of feeding the baby all at once, you should look at giving smaller portions to your baby. Your baby’s digestive capacity is quite less and only small portions fit in well.

If your child is fed with a bottle, then you need to see that the teat is not too big and also see that your baby is drinking at a 45 degrees inclination.

You also need to make sure that you make your baby stay upright after every two to three minutes, for at least 30 min after a feed, for him to digest the milk. 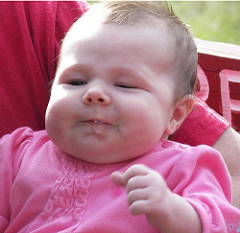 When do you need to take your baby to the doctor?

On an average your baby may have reflux two to three times in a day and on other days he may have up to five. As long as the refluxes are whitish and as many as mentioned then there is no cause to worry.

But, you should keep an eye on the following symptoms that may be a cause of worry for you:

If the baby is highly irritable during or after the feeds then it may have to do with constant refluxes. You may consider him taking to a pediatrician who will prescribe an antacid if needed.

Keeps refluxing even after two hours

If your baby continues to have reflux even after two hours of the feed, then you may consider seeing a doctor.

Reflux is green or yellow

If your baby produces reflux which is green or yellow in color then it surely indicates some infection in the stomach. It needs to be attended at the earliest and you should take him to your doctor soon.

Sometimes, while having infection your baby may also have blood in the vomiting and it again indicates that the infection is very severe.

When your baby refuses to feed and is cranky all the time then it may be due to sore throat or acidic stomach. The baby may show interest in milk but may refuse to drink when offered.

The baby will not gain weight if he is not sufficiently fed. He needs to be fed properly and needs to be receptive about sipping in the milk when offered.

If you see that despite being hungry for a few hours your child refuses to eat, then there is something that is troubling him for sure. You need to actually see a doctor to figure out what is wrong.

Also, look out for the quality of stools and frequency of stools through the day. Constipation can also make the situation worse.

Reflux problems can be frustrating and irritating.

But, hold on, it’s just a phase and will pass by soon.

It is only going to last for a year or so.

I hope this write up was informative and you would use this information in dealing with your baby’s refluxes on a regular basis.

Whenever you feel irritated and frustrated remember you also made your mom feel the same way years back but if she would have given up on you then you would not have been what you are today.

So, enjoy every bit of parenting. 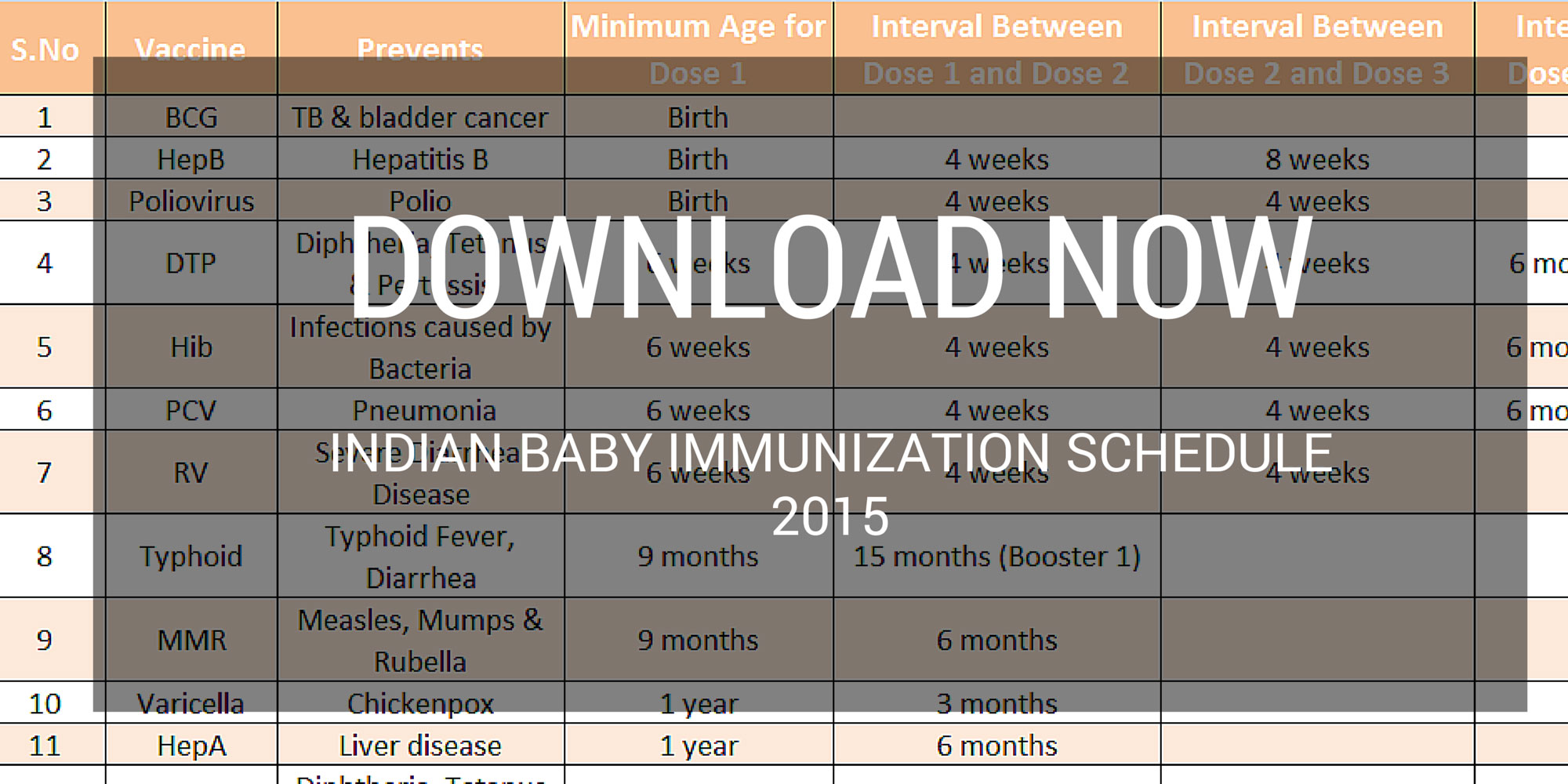