IS YOUR CHILD LAZY? HOW TO OVERCOME? 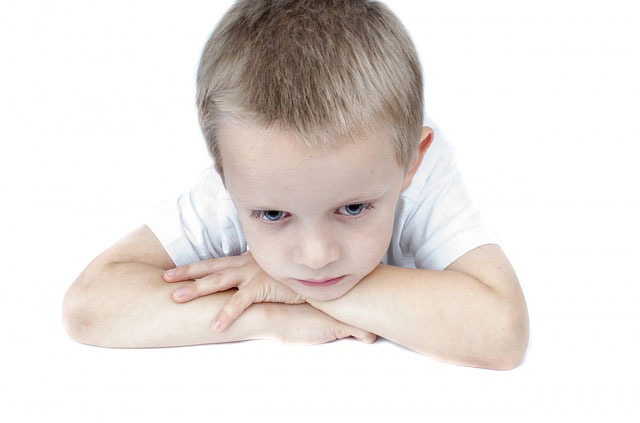 IS YOUR CHILD LAZY? HOW TO OVERCOME?Usually, babies and toddlers are not lazy- they may be just quieter, more still by nature. It is not necessarily an aberration. It is also possible that a less active child may be physically unwell. It is good to check with the doctor if you feel that this could be the case.

Toddlers, like humans of all ages, come with different personalities. Mostly as a group, they are highly energetic. But there are plenty of  “mellow fellows” whose temperaments are more laid back. While most tots follow the “I am a Complan boy “ model, some definitely out run it and others are happy to be spectators.

By all means, try to coax- but don’t pressure your toddler into more active pursuits. Play lively music and invite him to dance along with you. Try to get him interested in rolling a ball, or pulling a wagon, or joining you in a jumping game.

Your child is unique:

Your toddler is a unique individual- celebrate this and the fact that you don’t always have to be running after him. Compliment him on his scribbles, on how well he uses his building blocks, on his choice of books. Rejoice that he can sit still for a story, unlike his over –active peers. Cheer him when he joins other children in their more active games.

Is your toddler sick?

Mild iron deficiency anemia may not produce any symptoms. However, in more severe cases, symptoms may include pale skin, lack of energy and breathlessness.

The doctor will probably ask about your child’s diet , and may give you advice on foods to offer your child  .

Your child may be prescribed iron in medicine form, typically for about 3 months, in order to build up his iron stores.

Premature babies are usually not born with sufficient iron stores. To compensate for the low iron content, milk is the only diet during the first six months of life, before they start on solids.

What can you do?

Children are less likely to develop iron-deficiency anemia as they grow and eat a varied diet. Give your child, foods that are rich in iron, including meat and green vegetables. A child who does not eat meat should eat plenty of green vegetables. If your child refuses to eat iron- rich foods, you can talk to the doctor about giving him or her iron supplement.

Is your child hyperactive?
10 Advantages of Play Dates
5 Educational Activities for Kids
The Importance of Exercise for Children
Activities for Toddlers to develop Fine Motor Skills 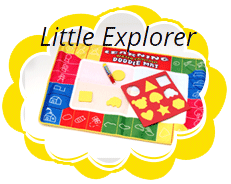