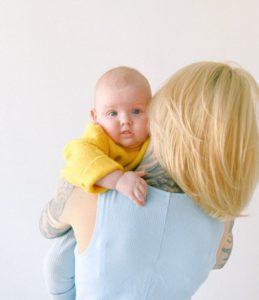 Parents and families are known to go through great lengths to protect an unborn child and the mother in every possible way. Different countries and cultures have different beliefs, traditions and superstitions regarding pregnancy and child birth. Although there are many that are common to a lot of countries, such as the pregnant mother being kept away from funerals and death or that she should stay inside during an eclipse, there are some unique and interesting beliefs or customs from around the world such as:

In some cultures, pregnancy is the best time to get pampered by family and friends, whereas in others it is taken as a natural phenomenon without much attention given to it. For example, In India, women are pampered and given the best diet during pregnancy to ensure ample growth and development of the baby. In China, too, women are pampered, looked after, and given a high-protein diet. In countries like Ethiopia, pregnancy is looked upon as a natural process with no extra attention or hype. 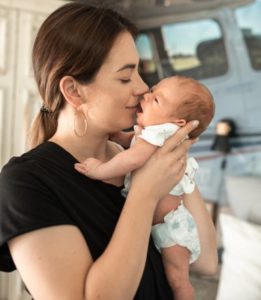 MORE INTERESTING ARTICLES FOR YOU