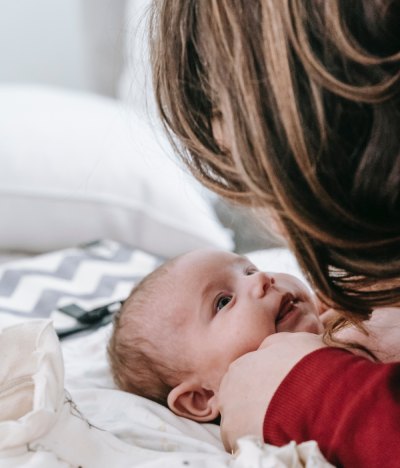 Yay, your child is slowly transitioning from a toddler to a preschooler. During this period, honing your child’s social and emotional skills are very essential. He/she begins to understand that he/she can express a variety of feelings – anger, happiness, stress, jealousy etc. But your role as a parent is obviously more than just taking care of your child’s survival needs.

As a parent you & your partner have an enormous influence in who your child will eventually grow up to be. This influence extends in shaping a child’s personality, emotional development, social & behavioral habits, and a lot more.

Social and Emotional Development in Your Child (3-5 yrs)

Every child is a unique individual with a distinct set of priorities and preferences. Some might prefer socializing less frequently and others tend to be less emotional.

Social and emotional skills are very difficult to judge when compared between 2 children or a standard unit of measurement. Hence, it is also important that you recognize and respect your kid’s comfort zone.

Any new changes or a forward step beyond the point of comfort should be introduced slowly.

Let’s get into the various strategies that you can employ to aide in your child’s socio-emotional development.

Many believe in the phrase “spare the rod, spoil the child”.

The practice of harsh verbal/physical discipline administered on young children for various transgressions has been passed on from one generation to another in many families. The reasoning behind it is that discipline instilled at a young age lasts a lifetime.

If recent research is to be believed, verbal/physical discipline does more harm than good. It only begins a cycle of abuse that can span generations.

Harsh verbal and physical disciple can be defined as the use of any physical and psychological force with the intention of correcting or controlling a child’s behavior. This treatment causes a certain degree of pain or emotional disturbance in the child’s psyche.

2 separate studies were conducted focusing on the effects of physical and verbal discipline on children aged between3-14 years respectively.

a) The first study conducted a social experiment on more than 500 children aged nearly 3 years old.

The children’s parents were asked a series of questions regarding the extent of physical discipline they administered to their offspring.

Details regarding their child’s misbehavior and the subsequent punishment or extent of disciple were also noted.

The cause of frustration among parents was analyzed.

b) The second study focused on more than 800 children.

The children in these families were observed and analyzed at the ages of 13 & 14 for behavioral problems and symptoms of depression.

Both the children and their parents completed questionnaires separately regarding their behavior as well as emotions.

Parents in both studies were careful to remind that they did also provide their children with the appropriate care, warmth and safety that loving parents generally do.

The results were pretty decisive. They are as follows: 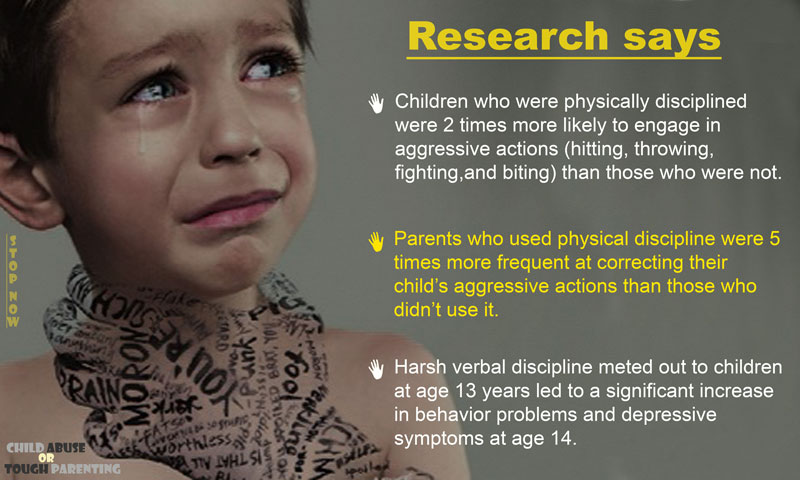 The findings make one thing obvious: Harsh Discipline at an early age (verbal or physical) only gave rise to more of itself as time went by.

You might be wondering why this happens? Shouldn’t discipline lead to better behavior? The answer is that it becomes a vicious cycle of abuse. As soon as harsh discipline is meted out, a child might behave better in the immediate short term. But rather than pointing out to a child that his/her behavior is wrong, the discipline only hints at severe repercussions if the same behavior continues.

It doesn’t stop the underlying behavior from continuing. Resentment and a sense of challenge or rebellion rise to the fore within a child’s mind. This leads to an escalation in bad behavior.

Naturally, the parents will only react to this escalation in the only way they can: harsher discipline than earlier.

In this manner, a vicious cycle keeps turning.

Once the child grows and turns into an adolescent or a teenager, the physical discipline might be a thing of the past. But shouting & yelling at him/her is bound to take place. Verbal discipline eats away at a growing mind’s sense of identity. If one’s idea of self-worth and individualism is slowly eroded, then he/she is on the path to anxiety and depression.

What started as a little bit of discipline to an infant turns into something monstrous stretching over decades if unchecked. This does not mean that young children should be allowed to do whatever they please. There is middle (or safe) ground between harsh discipline and no discipline.

Some of the Strategies that should help find this middle ground are as follows: 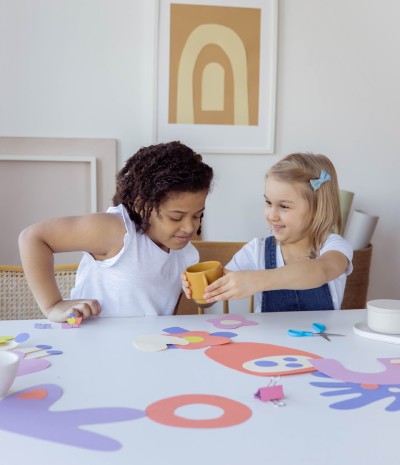 The most important method of teaching desirable behavior or manners to your child is to praise her/him whenever they do something good.

This might sound simplistic, but a child is only still beginning to understand the notion of good and bad.

What he/she demands constantly is attention.

If only bad behavior draws your attention, then they catch on to the fact that they should keep persisting with undesirable behavior to draw attention in the future.

Hence, always be on the lookout to praise your child for good behavior or manners.

This motivation should encourage positive acts to the extent that they become natural to your child.

A popular choice to punish children is to take their favorite things away from them.

For example, Ajay snatches his 2-year-old sister’s toy despite having his own toys.As punishment, Ajay’s mother bans him from watching TV for a week.The thing is, such a classic approach might work in the short term. But this is not a good way to teach lessons that should last a lifetime.

They react appropriately to the threat in the short term because they are afraid of what will happen rather than actually realizing the negative effect of their behavior.

Hence, children do not learn when they are threatened with the removal of something they like or love.

On the other hand, letting your child experience the consequences of her/his own actions is the way forward.

For example, if your child refuses to wear a sweater or shoes, then just let him/her be cold or walk uncomfortably. Your child is pretty unlikely to put up a fight the next you ask for shoes to be worn.

Keep in mind that the consequence has to be related.

For example, if your child spills milk, then ask her/him to clean it up. Don’t ban them from watching TV or playing their video game.

When your child commits a mistake, the chances are that he/she is likely to be feeling bad as it is. It makes no sense or you to rub it in by saying, “told you so” or by shaming him/her later.

This kind of post-mistake verbal volley will decrease the experience and enormity of doing something wrong and divert the focus to the blame being placed on her/him. Hence, be respectful to your child’s situation when things go wrong.

Most importantly, the consequence has to be reasonable for your child to learn from. This will help your child focus on the mistake rather than resent you.

For example, if your child spills food or a bottle of milk on the floor, don’t expect him/her to clean it up by himself/herself. It might be tempting for you not to help, but it does more harm than good. Helping your child to rectify a mistake has the potential to be even more powerful than when your child is left alone to do all the work.

1 way to teach responsibility to your child is to assign them privileges and the responsibilities that go with them.

For example, if your child does not put all the toys back in their appropriate place at the end of they day, then the toys lying around is food for the trash can. This is a great way to develop trust as well.

How to help your child develop social and emotional skills? 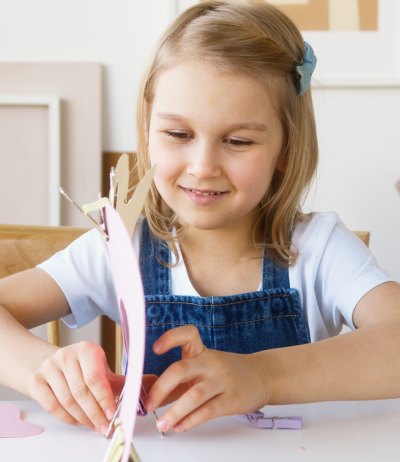 A parent’s role is crucial in developing the correct behaviour in kids. Undoubtedly, the early formative years are the critical years to build the right attitude in children. All the early childhood experiences create the thinking patterns of kids when they grow up to adults. The healthier the experiences are in a child, the much healthier their bent of mind later.

Here are some things to do for your child’s development at this age:

The more variety of activities a child is exposed to, the better their mental and emotional development are.

We hope that this article helps and guides you in facing the challenges of finding a right balance of being a good parent who understands the difference between abuse and discipline.

Remember if you can get the job done with love and soft words there is no need to use violent methods.

MORE INTERESTING ARTICLES FOR YOU