Learnings from the Best Mythological Stories

As parents, we often want our kids to incorporate good values. When a child is born, we sing holy songs to our newborn so that he or she gets all the good qualities of the Gods who are being praised in the song. Moreover, the long-standing belief of Indian society goes that when a mother is expecting she must read Ramayana and Geeta to pass on good characters to the unborn child.

All this is done to ensure that the child grows to uphold good traits and characters to become a good human being as an adult. And, you must have heard in spirituality that the tolerant and the patient you are, that much stronger you are from inside. So, such values go a long way in polishing kids to shine like diamonds.

Here, are a few mythological stories with the best learning to carry from them

1. The most well-known story of Ramayana 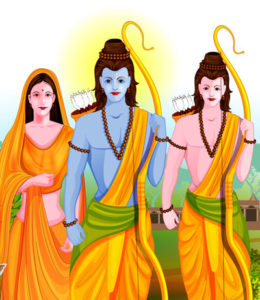 2. The Story of Eklavya

3. The Story of Narasimha Avatar 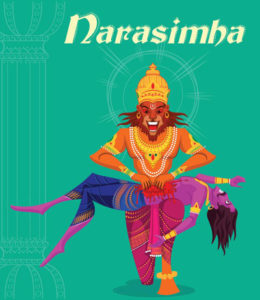 4. The inspiring story of Sur Das 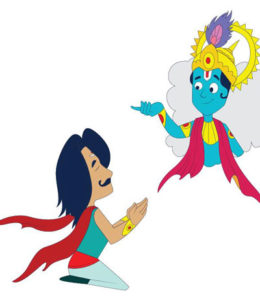 So, these were the five most popular Indian stories from ancient times. Hope, you would share these stories with your kids t