WHAT TO TEACH A 2 YEAR OLD

Knowing what to teach a 2 year old is very important to enhance the quality of his life. When your child is two years old, he enjoys being with you. Spend time with him and providing opportunities for him to learn. These are some ways you can encourage your child to learn: 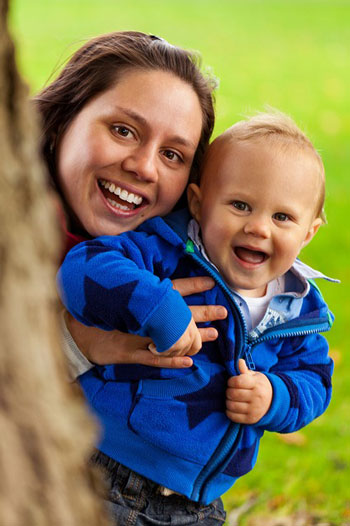 At two and a half years:

Your child’s learning skills become more advanced. His memory would have improved. He has an increasing ability to interpret the meaning of his experiences. He has a vivid imagination, sound use of language and a higher level of concentration.